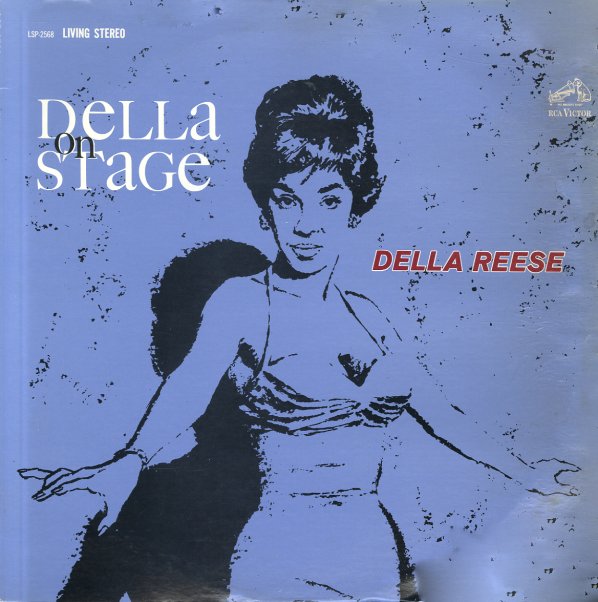 Della swings it hard this live set from the 60s – with backing from John Cotter, in a style that's jazzy, bouncy, and swinging! Even the mellower tracks are done in a tightly snapping style that's every bit the best approach that Della brought to vocals – a bit of soul in the undercurrent, and a catchy upbeat mode that makes even the odder tunes come across well. Titles include "Misty", "Comes Once In A Lifetime", "His Eye Is On The Sparrow", "Bye Bye Blackbird", "Someday", and "If Ever I Would Leave You".  © 1996-2023, Dusty Groove, Inc.
(Living Stereo pressing. Cover has light wear and a split top seam with some clear tape.)