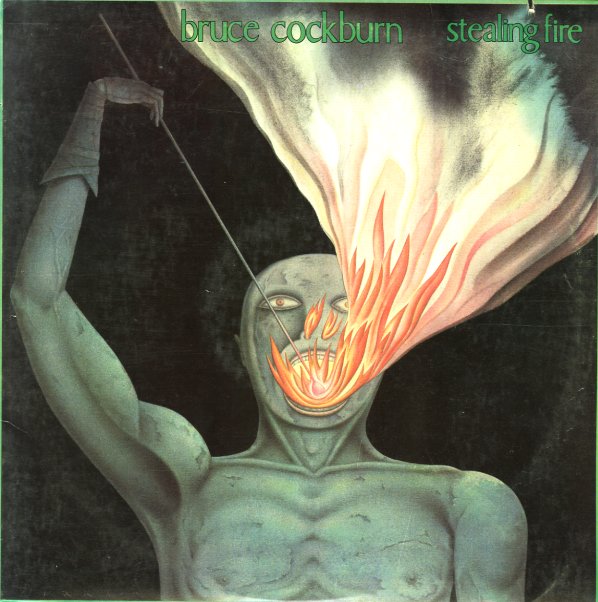 Titles include "Making Contact", "Peggy's Kitchen Wall", "Nicaragua", "Dust & Diesel", "If I Had A Rocket Launcher", "Lovers In Dangerous Time", and "Maybe The Poet".  © 1996-2023, Dusty Groove, Inc.
(Includes lyric sleeve. Cover has a small crease on the opening and light wear, but looks great overall.)

Breakfast In America
A&M, 1979. Very Good+
LP...$9.99
A hell of a record from Supertramp – the set that catapulted them into global stardom after a late 70s run of really great, but overlooked albums! The album is a pure pop masterpiece all the way through – catchy tunes with slightly deeper ideas – a nice sense of striving in the ... LP, Vinyl record album

Thunderbox
A&M, 1974. Near Mint-
LP...$11.99
Humble Pie scales back a bit on Thunderbox – a tighter set than the preceding Eat It – but like that album, it's overlooked these days and it has plenty to recommend it! The Steve Marriot's and Clem Clemson's guitars bring the thunder, but the wailing harmonica and the soulfu vocals ... LP, Vinyl record album