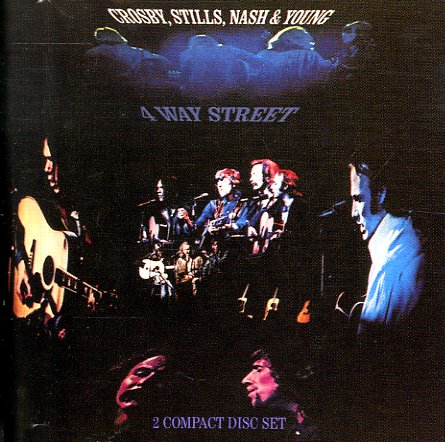 Islands (Atlantic)
Atlantic, 1972. Very Good Gatefold
LP...$9.99
One of our favorites by King Crimson – and a record with a lot more jazz than some of their others! Players include Mel Collins on lots of flutes and saxes – plus guests Keith Tippett on piano, Mark Charig on cornet, and Harry Miller on bass! LP, Vinyl record album