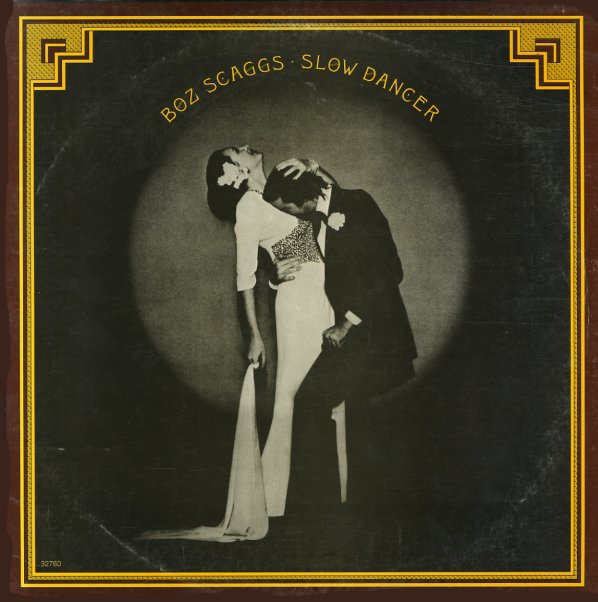 One of Boz Scaggs most soulful albums thanks to production from Johnny Bristol, and arrangements from HB Barnum! Titles include "Slow Dancer", "I Got Your Number", "Hercules", "Take It For Granted", and "Pain Of Love".  © 1996-2023, Dusty Groove, Inc.