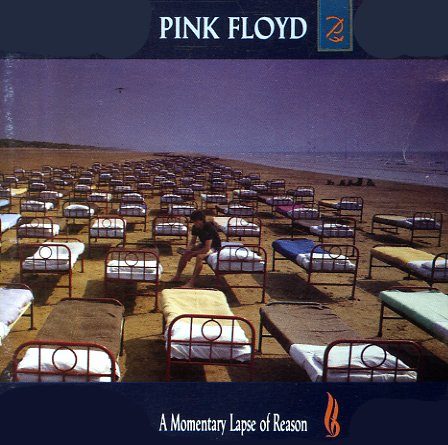 Bookends
Columbia, 1968. Used
CD...$3.99 (LP...$24.99)
If you ever needed a record to convince you that Simon & Garfunkel were geniuses, and way more than just mainstream pop – this is it! The production is sublime – soft sounds moving beautifully along with the heavenly vocals – and the songwriting hits a new level of ... CD

Rough & Rowdy Ways
Columbia, 2020. Used 2 CDs
CD...$7.99
The first new Bob Dylan songs in more than a few years – and a great reminder that, even if the man can do a pretty good job with songs from other sources, it's still his core talents as a composer that we love so much! The album's got Bob's wonderfully mature vocals alongside a trio of ... CD

Blood Sweat & Tears
Columbia, 1968. Used
CD...$4.99 (LP...$5.99)
A stone classic from Blood Sweat & Tears – and a record that went onto have a tremendous impact in jazz, rock, funk, and soul! The group's format is plenty darn famous – adding a lot of horns to hip riffing grooves – but despite countless plays on oldies stations over the ... CD