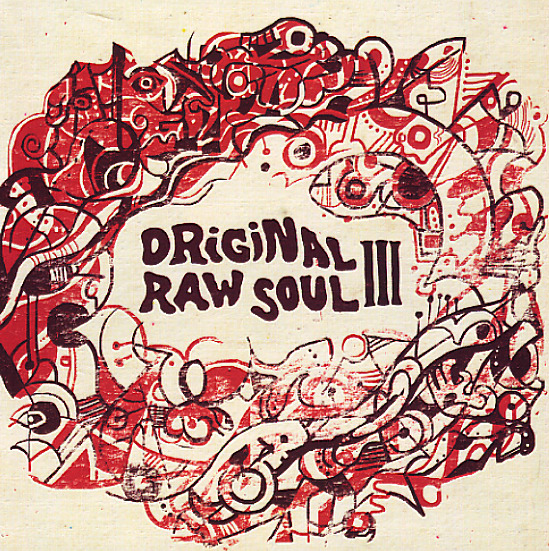 The long-awaited third volume Original Raw Soul – a set that pulls together rare funky soul singles by the revolving roster of players led by the Whitefield Brothers – singles that ultimately became just as rare as the obscure funk 45s that inspired them! Nowadays, The Whitefield Brothers, their Poets Of Rhythm and associated acts can be credited for spurring the funk & raw soul revival of the 00s onward. At the time, some of the singles would appear and be hyped as reissues of regional rarities from back in the day – and they're so damn authentic, it was pretty easy to believe! Straight up raw funk instros, some jazzier gems with flute and female vox, organ-drenched jams and more credited to New Process, Poets Of Rhythm, Karl Hector & The Malcouns, Bajka, Whitefield Brothers, Polyversal Souls and more! Includes "Bus People Theme" and "Freedom" by New Process, "Summer Days (Instrumental)" and "Flight To St Vincent" by Poets Of Rhythm, ""Will Power" and "Money For Born, Money For Die" by Transgressors (both previously unreleased), "A Vision" and "The Only Religion That I Believe" by Bajka, "$600 Song" by Mercy Sluts, "Muswell Hill Run" by Polyversal Souls, "The Bastard" by Whitefield Brothers and more.  © 1996-2022, Dusty Groove, Inc.