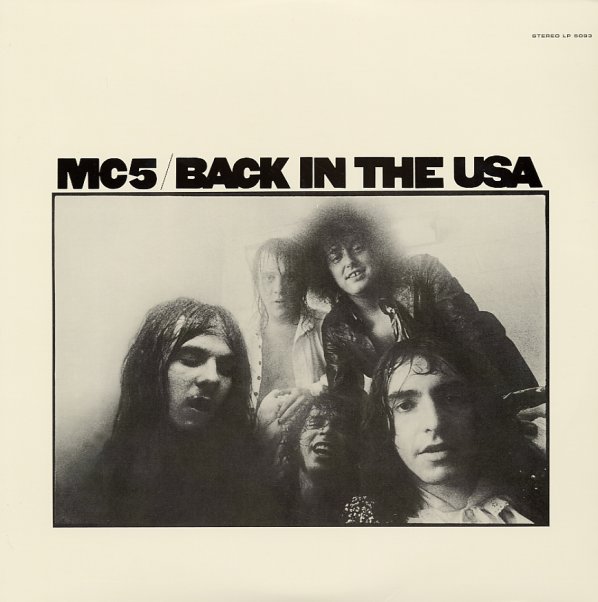 The MC5 move to Atlantic Records after their first album – and find a whole new sort of focus that's pretty great! Their classic debut was a raw live album – designed to capture their intensity on the Detroit scene of the late 60s – but this set has the group stretching out, and really going for something else – working in the studio for the first time, with surprisingly strong production from a young Jon Landau – and a sense of focus in the songs that shows a great degree of maturity, while still keeping all their pre-punk edges! Wayne Kramer and Fred Sonic Smith are plenty darn fierce on guitar – and the titles alone give a good idea of the energy of the record – and include "Tutti Frutti", "Teenage Lust", "High School", "Shakin Street", "The Human Being Lawnmower", and "Back In The USA".  © 1996-2021, Dusty Groove, Inc.
(Out of print.)

Grateful Dead (with bonus tracks)
Warner/Rhino, 1967. Used
CD...$9.99
The seminal debut of The Grateful Dead – a record that was maybe as important to the American psychedelic scene as the first two albums by Pink Floyd were to the UK! Like those sets, this one almost seems to come out of nowhere – still very much a part of its time, with trippiness and ... CD