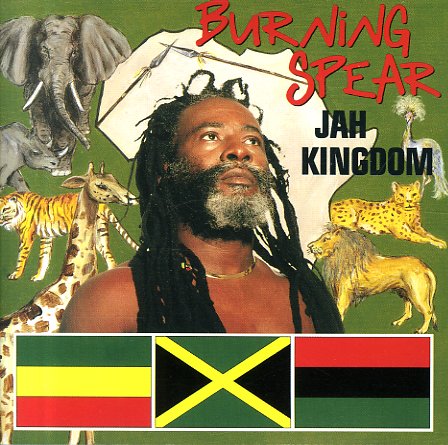 Making History
Mango, 1984. Used
CD...$18.99
Although the sly double entendre of the title to this LP isn't lost on us, it does reflect LKJ's importance in the dread poet scene at a certain level. Both the fierceness of his politics and razor like wit show beautifully on this album, over some of the heaviest riddims to come from the emigrant ... CD