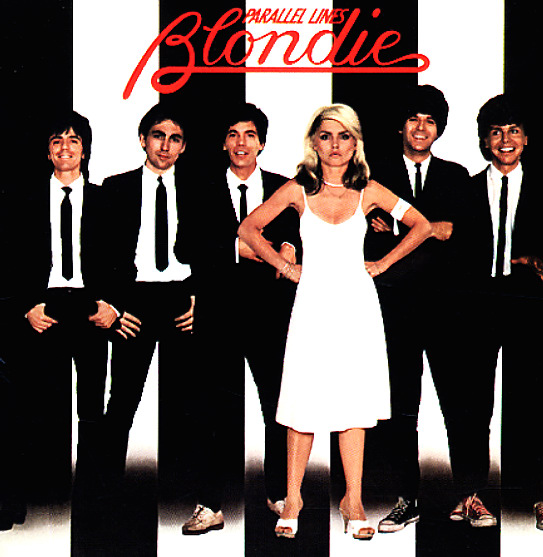 The breakthrough album by Blondie! Parallel Lines is their third album overall, and having been released only 7 months after their second, you know they were hungry to break big – and they do it here with unbeatable cool. For as tight and bright as as the sound is, a trademark of producer Mike Chapman, there's still something of the raucous downtown energy here – and also some pretty great stylistic strides, such as the disco-aware smash "Heart Of Glass". Includes the equally classic "One Way Or Another" plus "Hanging On The Telephone", "Just Go Away", "I Know But I Don't Know" "Will Anything Happen", "Picture This", "11:59 and more.  © 1996-2021, Dusty Groove, Inc.