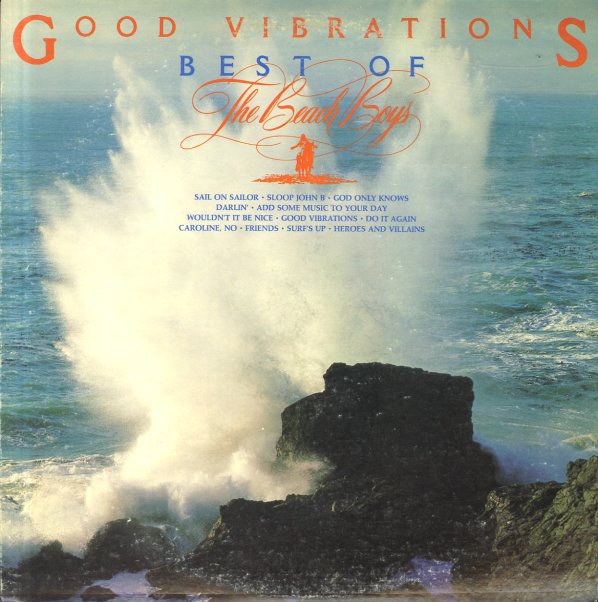 Kinks Greatest Hits
Reprise, Mid 60s. Near Mint-
LP...$16.99
Titles include "Dedicated Follower Of Fashion", "So Tired Of Waiting For You", "Till The End Of The Day", and "A Well Respected Man". LP, Vinyl record album

Burnt Weeny Sandwich
Bizarre/Reprise, 1970. Near Mint- Gatefold
LP...$39.99
A burnt weeny sandwich from Frank Zappa & The Mothers Of Invention – and a record that shows just how far they'd come in just a few short years! In a way, the record feels almost like a summation of all the best ideas that Frank had come up with in the studio – some serious musical ... LP, Vinyl record album

20 Granite Creek
Reprise, 1971. Near Mint-
LP...$19.99
An overlooked nugget from Moby Grape – a set that was recorded at the group's home in the Bay Area – at an address that we're guessing was 20 Granite Creek! There's a very at-home feel to the album – almost a more relaxed, familiar vibe compared to the group's previous Columbia ... LP, Vinyl record album