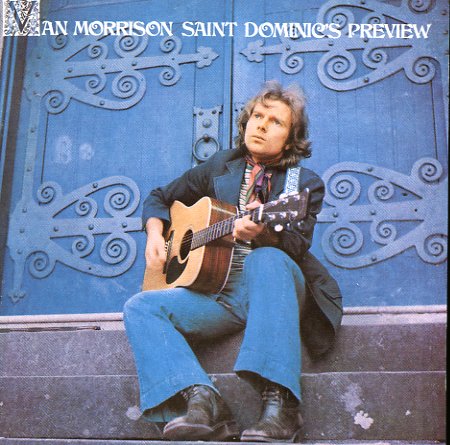 (Green label pressing. Cover has some splitting on seams with some edge & surface wear.)