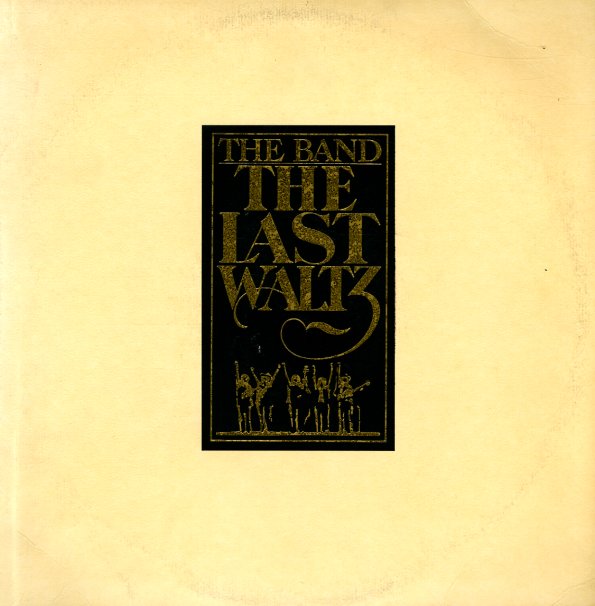 One of the most iconic rock and roll shows of all time – the late 70s farewell to The Band – and quite famously, much more final concert by an esteemed band, it's actually a rock, pop, folk, blues and soul summit that features The Band as the house band. This landmark document of the event has always been one of rock's more opulent releases – with appearances by Muddy Waters, Bob Dylan, Neil Young, Joni Mitchell, Van Morrison, Dr. John, The Staples and more. Includes "The From The Last Waltz", "Up On Cripple Creek", "The Shape I'm In", "Down In South New Orleans" with Bobby Charles, "Forever Young" with Bob Dylan, "I Shall Be Released (Finale)", "Rag Mama Rag", "Further Up The Road" with Eric Clapton, "Dry Your Eyes" with Eric Clapton, "Evangeline" with Emmylou Harris, "The Weight" with The Staples and more.  © 1996-2022, Dusty Groove, Inc.
(Burbank label pressing. Cover has light surface wear and a trace of a price sticker.)

America
Warner, 1972. Very Good+
LP...$19.99
Amazing stuff – and proof that there's way more to America than just their classic singles! The sound of the trio is the sweet sound of 70s pop at its best – wonderful harmonies, with a heartfelt quality that's never cloying at all – produced to perfection, yet never too slick, ... LP, Vinyl record album

Peaceful World
Columbia, 1971. Very Good+ 2LP Gatefold
LP...$7.99
Nothing too peaceful here – at least not in a sleepy sort of way – as The Rascals are really hitting on all burners, and starting to mix a bit of funk in with their groove! The record's a great extension of the group's last work on Atlantic – and it takes that already-righteous ... LP, Vinyl record album