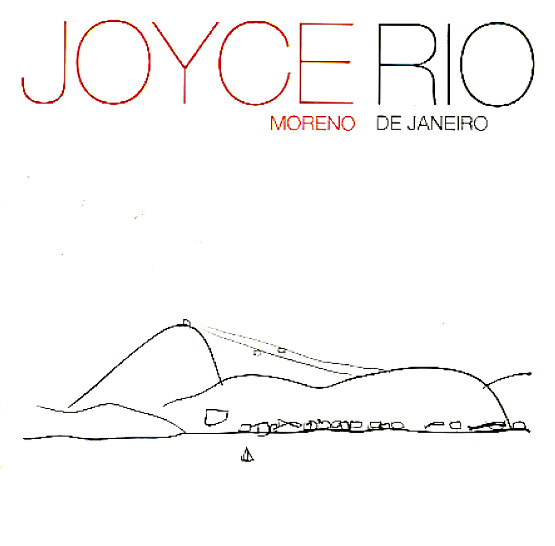 Sweet work from Joyce – a very intimate album that really reminds us of her classics from years back! Most of the set just features Joyce's vocals and guitar – but as you'll know if you love her as much as we do, that alone is enough to make the record wonderful – a slyly seductive blend that few other artists could carry off this well! The style is rooted in bossa, but inflected with jazz – and yet carried off with an individual style that nobody else can touch. Titles include "Adeus America", "Puro Ouro", "Vela No Breu", "Manha No Posto 6", "Viva Meu Samba", "Rio Meu", and "Mascarada".  © 1996-2022, Dusty Groove, Inc.
(Limited to 1000 copies.)