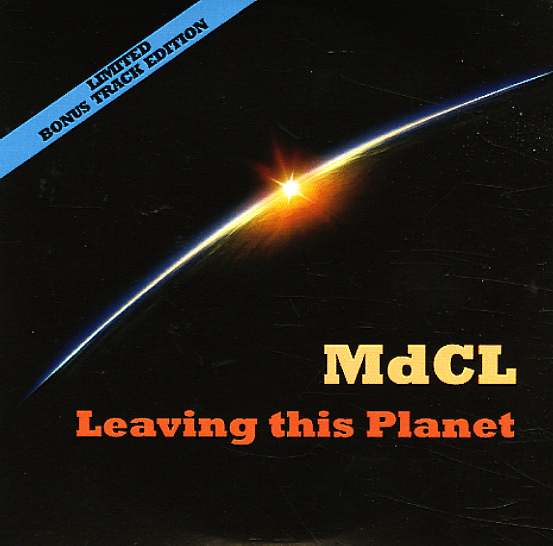 A great little EP from Mark De Clive-Lowe – whose way of inflecting timeless dancefloor heat with boundless cosmic atmosphere and a genuine love of global soul jazz has always been big part of his appeal – and he's doing it as deeply as ever here! The Leaving This Planet EP is centered around a sweet cover of the Charles Earland classic – featuring beautiful soul vocals by Sharlene Hector – and Mark also covers Gene Harris's "Koko + Lee Roe" for another gem with a jazzy soul vibe. Other tracks include the Afrobeat and dancefloor hybrids "Dreams" and "Love Broke", both featuring Bembe Segue, plus "What It Is", "Eight", "Freesoul Interlude (Live)", "The Calling" feat Olatunde and "Hope" feat Rahel.  © 1996-2020, Dusty Groove, Inc.
(Limited edition CD includes 4 more tracks than the digital release version. Comes in a slim sleeve.)