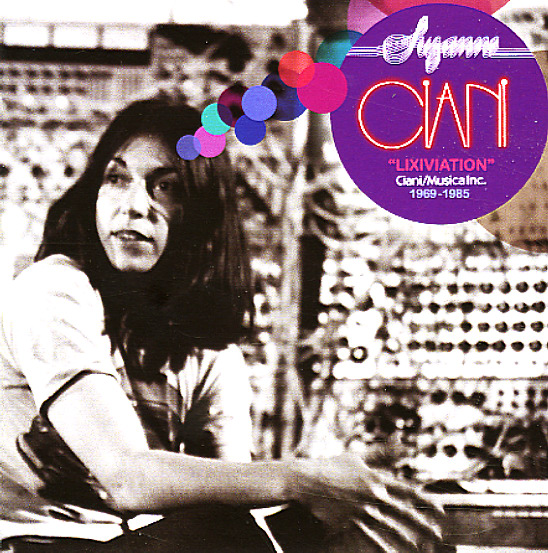 Heavy electro work from Suzanne Ciani – an artist who peaked a bit later than some of her sound library contemporaries – which means she was able to contribute music experimental films, record productions, and video games – and not just the usual mainstream outlets! Ciani's electronics here are a great mix of modes – both analogue and digital – and her sounds often have a darkness that's really compelling, especially when you consider the ways some of them were used in areas that reached some larger audiences – really cool little spooky bits that underscore the more potent ways that electronic sounds were often used in the 70s generation. The music is light years beyond the playfulness of Perry & Kingsley – and has none of the softness of Ciani's later new age sides – a great revelation that will hopefully get her the recognition she deserves. Titles include "Atari Video Games Logo", "Princess With Orange Feet", "Paris 1971", "Live Buchla Concert 1975", "Sound Of Wetness", "Eighth Wave", "Liberator Atari TV Spot", "Pop & Pour Coca Cola Logo", and "Lixiviation".  © 1996-2021, Dusty Groove, Inc.