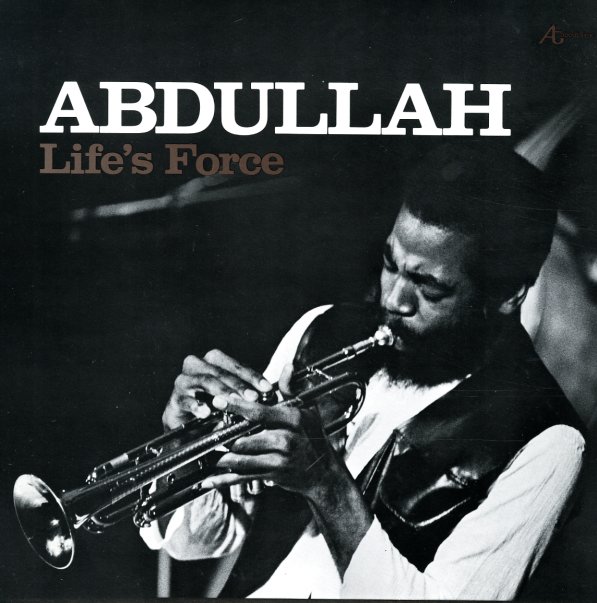 A crowning moment of achievement for trumpeter Ahmed Abdullah – a record that draws on his rich experience working with Sun Ra, but focuses the energy into a warmer, more spiritual jazz setting overall! The album's a lost treasure from the US scene of the late 70s – a perfect melding of jazz modes of the time, and one of those dates that somehow has all the players sounding even better than usual – really hitting a unique space together – one that's rhythmic, yet searching – free, yet structured – and always open to new ideas throughout! In addition to trumpet from Abdullah, the group also features vibes from Jay Hoggard, French horn from Vincent Chaney, cello from Muneer Abdul Fatah, bass from Jerome Hunter, and drums from Rashied Sinan. Hunter's bass is an especially moving force in the session – giving the album a warm, soulful current that really holds things together – and titles include "Song of Tenderness", "Eternal Spiraling Spirit", "Long Time Black", and "Life's Force".  © 1996-2021, Dusty Groove, Inc.
(Final copies – original pressing! Please Note – these are in the original shrink wrap which has aged some and may be split, but are still unplayed.)