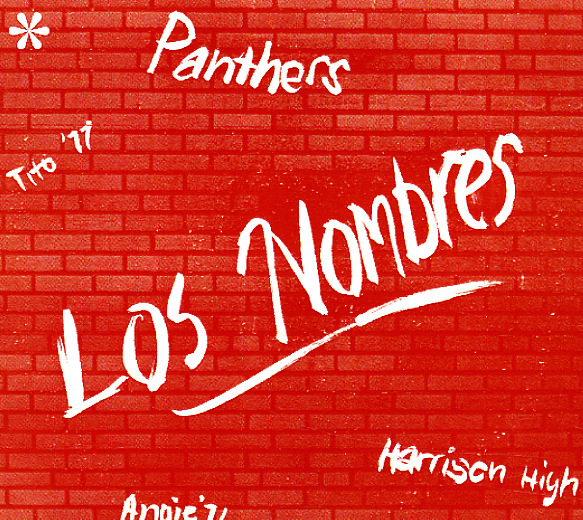 Beautiful brown-eyed soul from the Ohio scene of the 70s – just the sort of record you might have expected to hear from East LA or Spanish Harlem back in the day – but even more amazing to come from Cleveland! The group are a Latin combo at the core, but they've soaked up plenty of soul influences from the late 60s and early 70s – bringing in bits of harmony soul, funk, and other hip touches to really expand their groove – in ways that are similar to the changes Joe Bataan and his contemporaries were going through at the time! There's a few funky instrumentals that get nicely tripped out, offset with some wonderful mellow soul numbers, and a few straighter Latin bits – all of which show a really amazing range for the group. As usual, Numero does a great job of bringing their whole story to light through the great notes – but even without them, we're plenty happy with the music on the set! Titles include "Loving You", "To Be Sure", "Here We Go Again", "Cold Wine", "Trivialities", "Just Call Me", and "Listen People".  © 1996-2021, Dusty Groove, Inc.