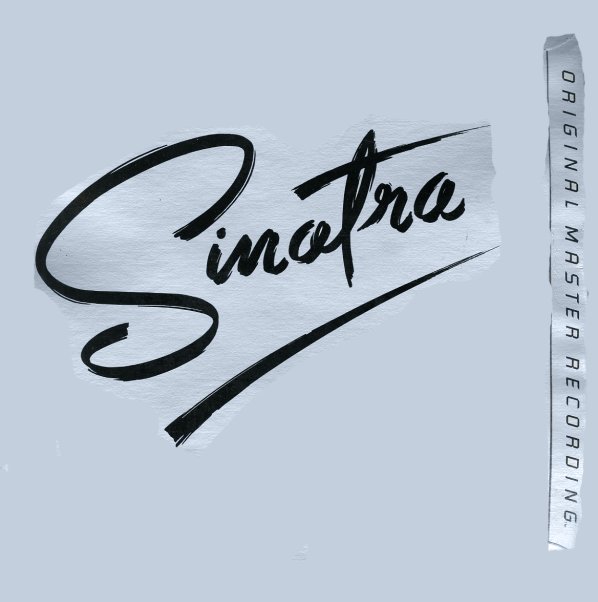 16LP
Out Of Stock

A treasure trove of wonderful music – a 16 LP box set that features all of Sinatra's albums recorded for Capitol, along with great bonus material! As is well known, Sinatra's Capitol years were his finest – a time when he moved past a simple pop singer into a complicated vocalist with a sense of expression so deep that it lent itself perfectly to the emerging form of the long-playing record. Many of these albums are early "concept" sets by Sinatra, and feature moods and themes that move far beyond simple vocal work – into richly expressive territory that's hardly ever been matched again! Arrangers include Nelson Riddle, Billy May, Gordon Jenkins, and Alex Stordhal – and album titles include Come Fly With Me, Come Swing With Me, Songs For Swingin Lovers, In The Wee Small Hours, Where Are You, No One Cares, Come Dance With Me, Songs For Young Lovers, and Point Of No Return.  © 1996-2022, Dusty Groove, Inc.
(Original box set version – in beautiful shape! Numbered plate #9563, includes all inner sleeves, and Geo Disc too. Box a few light scratches, but is great overall.)