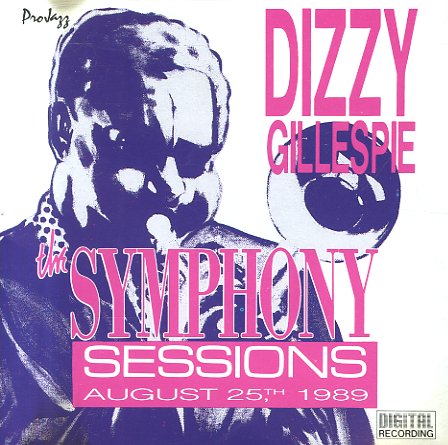 Chant
King/Intersound, 1985. Used
CD...$1.99
A sweet fusion set from reedman George Young – who plays tenor, alto, sopranino, and soprano sax – plus some flute as well! The album's put together by David Matthews, and has a vibe that's similar to his own 80s fusion efforts – with a real nod back to the soulful fusion styles ... CD