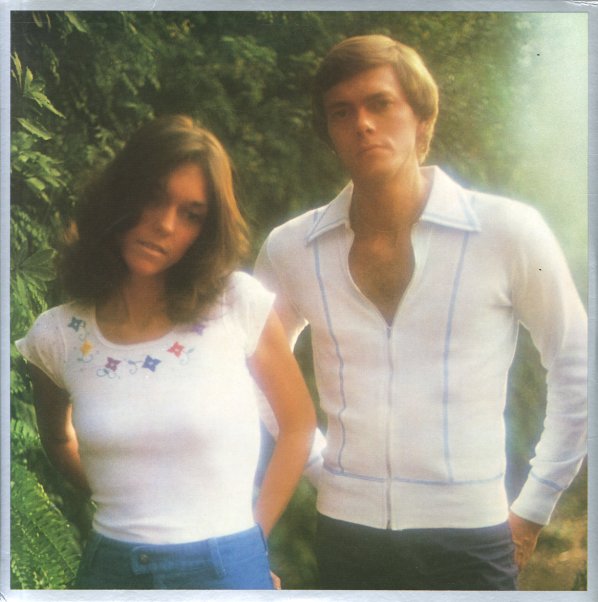 (In the original envelope style cover, in fantastic shape, with heavy inner sleeve.)