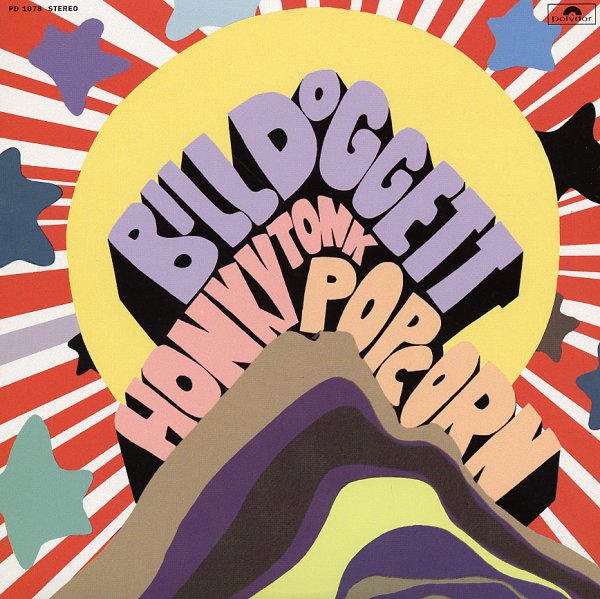 Funky funky Hammond – a rare late 60s album from organist Bill Doggett, done with some help from James Brown – and a set that's unlike anything Doggett ever recorded before – or since! There's a blasting groove to the record right from the start – thanks to help from The James Brown Band on the leadoff cut – but even when they drop out, and Doggett's combo goes out on their own, the sound is still amazing – tight, soulful, and very much in a funky 45 style all the way through! Drums are hard, the organ is nice and fluid, and the sound is prime late 60s instrumental funk – a groove that Doggett never managed to reach again, which makes this record a real standout treasure. The album includes the legendary funky break cuts "Honky Tonk" and "Honky Tonk Popcorn", plus lots of other nice groovers, like "A Doozy", "Mad", "Slippin In", and "Corner Pocket". CD features great notes, and more bonus tracks that include "Sassy B", "Before Lunch", "Short Stack", "Wet & Satisfied", "Some Kind Of Head", and "For Once In My Life".  © 1996-2021, Dusty Groove, Inc.

Friends and Neighbors - Ornette Live At Prince Street
Flying Dutchman/BGP (UK), 1970. New Copy
CD...$8.99 14.99 (CD...$9.99)
One of the most compelling albums we've ever heard from Ornette Coleman – and a set that's very different than some of his other work for different labels – particularly his better-known material for Blue Note and Atlantic! The album's got a righteous feel that's right up there in the ... CD