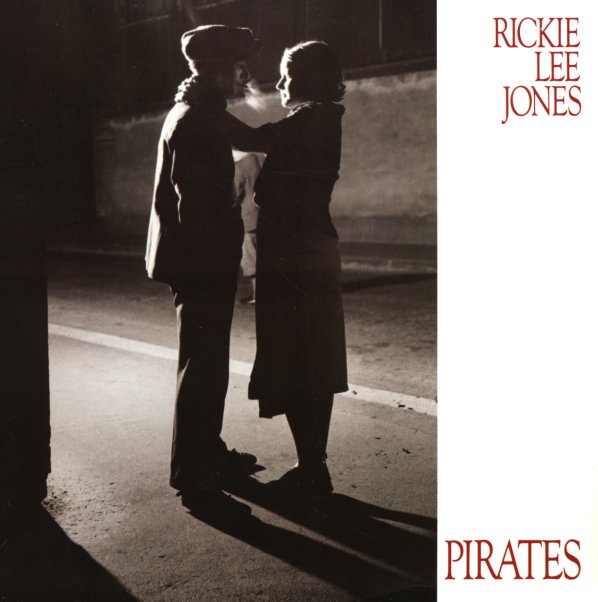 Classic material from Rickie Lee Jones – with titles that include "Living It Up", "Skeletons", "Pirates", "We Belong Together", "Woody & Dutch On The Slow Train To Peking", "Traces Of The Western Slopes", and "The Returns".  © 1996-2022, Dusty Groove, Inc.
(Includes the printed inner sleeve.)

Skeletons In The Closet – The Best Of The Grateful Dead
Warner, Late 60s/Early 70s. Near Mint-
LP...$34.99 (CD...$1.99)
The long strange trip the Grateful Dead began with Warner Bros in the late 60s culminated in this concise, pretty darn solid attempt at an early Best Of, appropriately called Skeletons In The Closet! The Dead would never be best known for their studio recordings, but this really is a good reminder ... LP, Vinyl record album

Songs Of The Free
Warner, 1982. Near Mint-
LP...$14.99
Quite possibly our favorite Gang Of Four album – and the one in which their funk approach really seems to work! The album's got a camp appeal that can't be denied – known famously for it's big post-disco hit "I Love A Man In Uniform" – but overall the whole thing ... LP, Vinyl record album