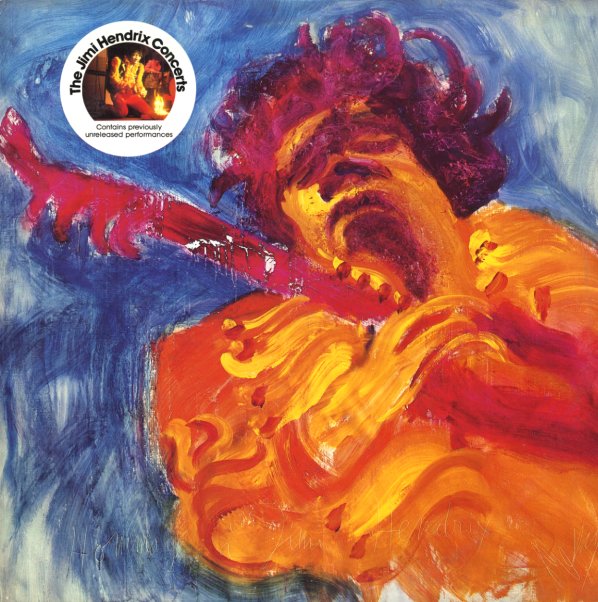 Psychocandy
Reprise, 1985. Near Mint-
LP...$79.99
A huge record in its day – a set that took all the underground Brit indie psych revival modes, and found a way to spring them on the mainstream on both sides of the Atlantic! Not a huge hit in its day, but hugely influential – and a record that points the way towards sounds so many ... LP, Vinyl record album