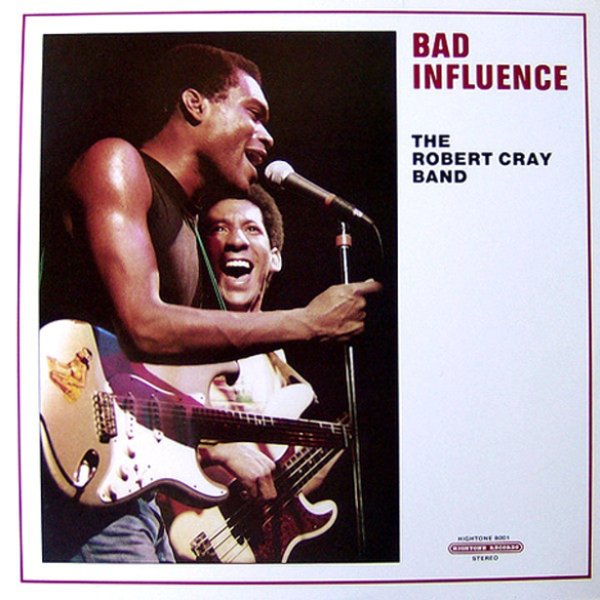 Complete Recorded Works In Chronological Order – Volume 3
Document/Third Man, 1933. Near Mint-
LP...$16.99
Just a few day's worth of music, but a crucial set of tracks from Blind Willie McTell – all material that was done in New York on a few days in September of 1933 – some of it released on important Vocalion label 78s, presented here with some other previously unissued alternate takes! ... LP, Vinyl record album