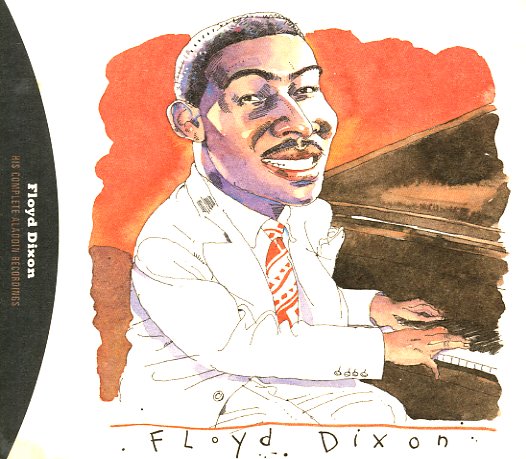 (Out of print, promotional sticker over barcode and stamp on CD.)