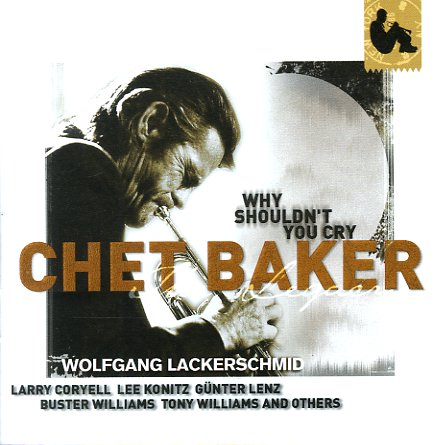 Why Shouldn't You Cry – The Legacy Vol 3

Accompanied by Wolfgang Lackerschmid on vibes and percussion – plus special guests Larry Coryell, Buster Williams, and others!  © 1996-2023, Dusty Groove, Inc.

African Suite
Enja/Tip Toe, 1997. Used
CD...$7.99
A larger suite of tracks by Abdullah Ibrahim – performed by a core trio that includes Belden Bullock on bass and George Gray on drums, plus additional orchestral backing arranged by Daniel Schnyder. The feel of the album's quite different than some of Ibrahim's other work – less ... CD