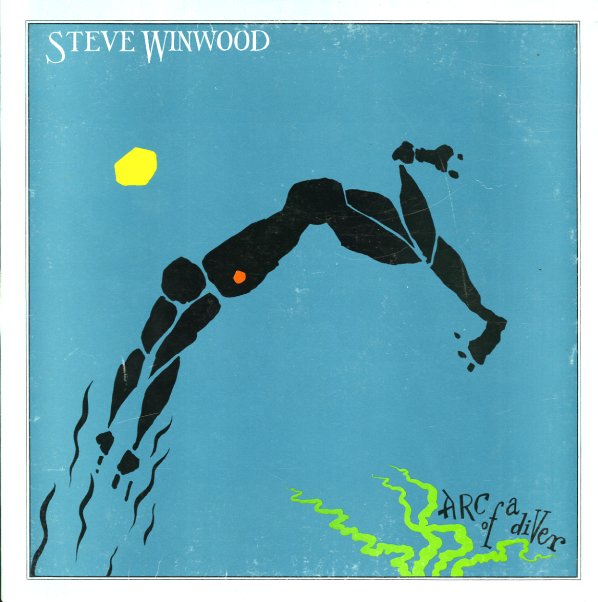 Arc Of A Diver

Includes "While You See A Chance".
(Includes the printed inner sleeve.)

Traffic
Island/United Artists, 1968. Near Mint- Gatefold
LP...$16.99
The second album from Traffic, and a set that forever cemented their legacy in the annals of modern music – a set that has Dave Mason returning to the group after a brief hiatus, and maybe helping the quartet find a tighter, rootsier sound overall! The approach here is nicely mixed – ... LP, Vinyl record album