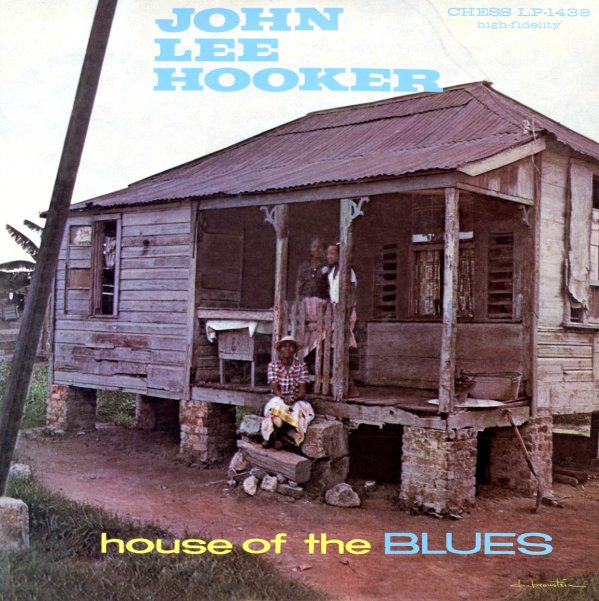 House Of The Blues

A rootsy cover, and some rootsy blues to match – a fairly stripped down session from John Lee Hooker –- and one that mostly just features vocals and guitar, plus some occasional added guitar and piano! Most of the recordings here are from the early 50s, pulled together in a full LP at the end of that decade – and they represent the formative roots of the Chess Records sound – a key bridge between Chicago blues and work from earlier scenes. Titles include "Ramblin By Myself", "Ground Hog Blues", "Women & Money", "High Priced Woman", "Sugar Mama", "Walkin The Boogie", "Love Blues", and "Union Station Blues".  © 1996-2022, Dusty Groove, Inc.
(80s Original Chess Masters pressing – in great shape!)

Completely Well
Bluesway, 1969. Very Good+
LP...$14.99
BB King soars into the 70s with this smoking little set – a record that still holds onto all the raw energy of his best 60s recordings, but which also gives the whole thing an even more soulful focus too! There's no arranger credited for the core of the record – which is attributed to ... LP, Vinyl record album