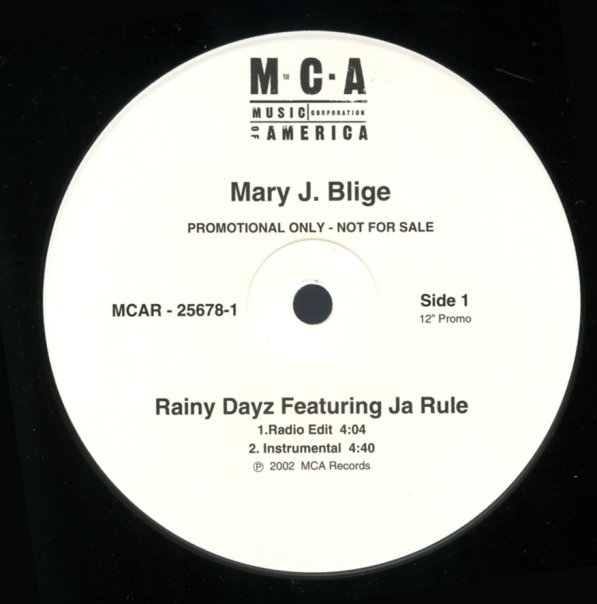 Featuring Ja Rule.
(Promo in a stickered sleeve, with an index sticker and light wear. Labels have beat stickers.)