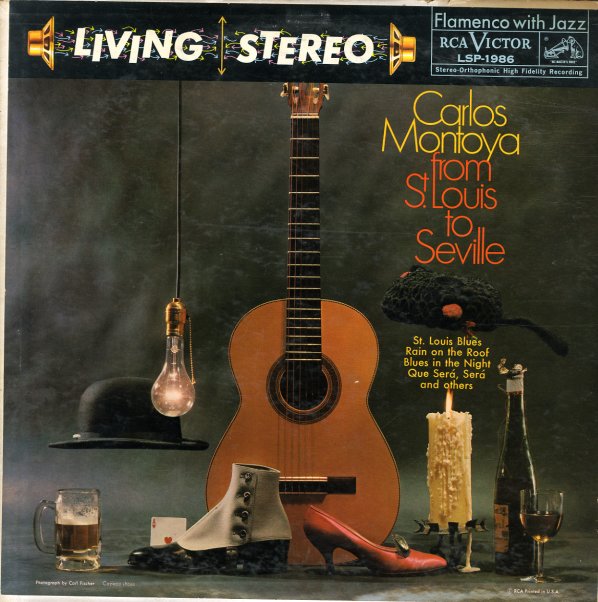 From St Louis To Seville