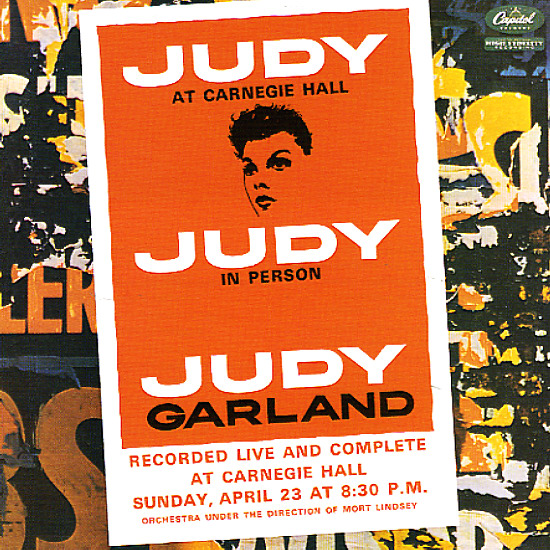 A landmark late Judy Garland performance – extended, and strung out in all its boozy wonderfulness!  © 1996-2021, Dusty Groove, Inc.
(Rainbow label stereo pressing. Cover has light wear and a small split on the top seam.)