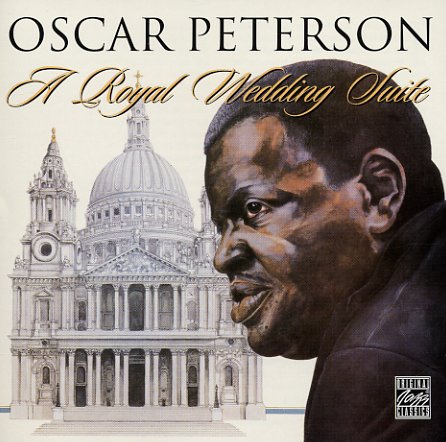 Peterson plays over a larger set of arrangements from Rick Wolkins – on titles that include "When Summer Comes", "Jubilation", "The Empty Cathedral", "Royal Honeymoon", and "Heraldry".  © 1996-2021, Dusty Groove, Inc.
(Cover has a cut corner.)