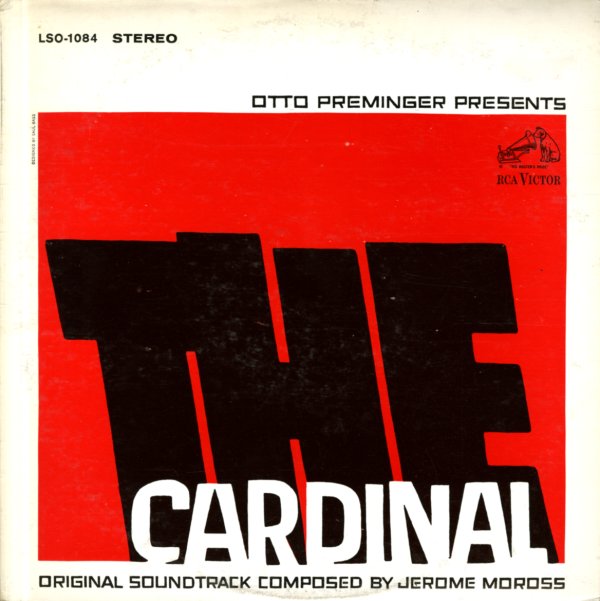 Return Of The Pink Panther
RCA, 1975. Near Mint-
LP...$14.99
A surprisingly groovy record – and one that's very different from the original Pink Panther soundtrack! This one's got much more of a 70s electric feel – and show's Henry Mancini's growth in this format, along the lines of his Cop Show Themes album, or his excellent Thief Who Came To ... LP, Vinyl record album