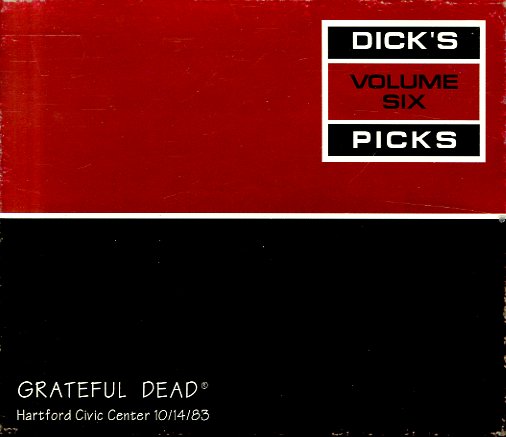 American Beauty (Original Master Recording)
Warner/Mobile Fidelity, 1970. Used Gatefold
CD...$24.99
One of the crowning early moments from the young Grateful Dead – a key Warner studio album that really has the group moving from psychedelic to more roots-oriented modes – maybe a Marin vibe versus a Haight sort of happening – with loads of great guitar and pedal from Jerry Garcia ... CD

Skeletons In The Closet – The Best Of The Grateful Dead
Warner, Late 60s/Early 70s. Used
CD...$1.99 (LP...$19.99)
The long strange trip the Grateful Dead began with Warner Bros in the late 60s culminated in this concise, pretty darn solid attempt at an early Best Of, appropriately called Skeletons In The Closet! The Dead would never be best known for their studio recordings, but this really is a good reminder ... CD