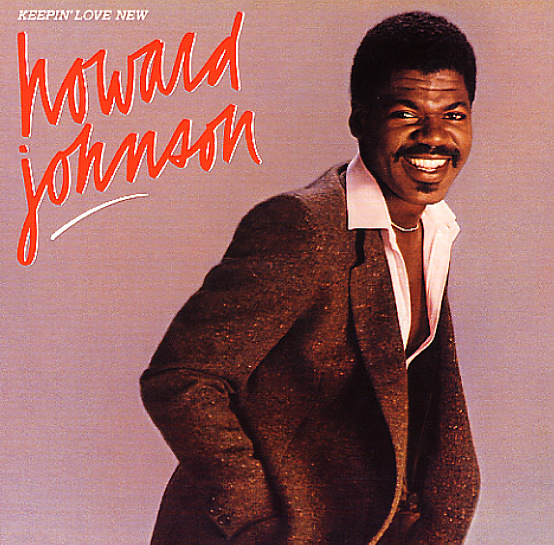 Warmly grooving vocal work from Howard Johnson – one of the few albums the singer cut under his own name, and a sparkling gem from the 80s groove scene! Howard's got a style that really sets the stage for some of the bigger singers of his time – a sound that's mature, yet still very able to groove – which is something that Johnson does often in the set, supported by some snapping bass, electro keyboards, and crackling drums on most of the cuts. Kashif wrote about half the tracks on the album, and also co-produced – and titles include "So Fine", "Keepin Love New", "Jam Song", "Take Me Through The Night", "Say You Wanna", and "This Is Heaven".  © 1996-2020, Dusty Groove, Inc.
(Still sealed.)