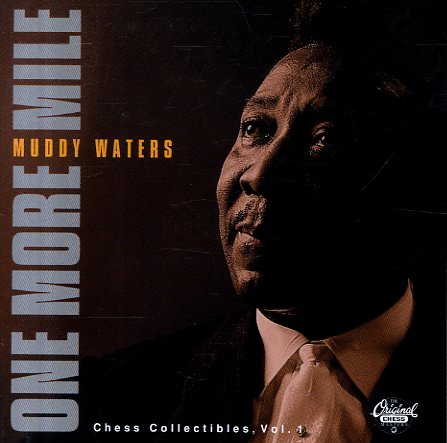 With 41 tracks, including lots of previously unreleased tracks from the Chess vaults.  © 1996-2023, Dusty Groove, Inc.
(Punch through barcode, front artwork has a promo sticker.)

After The Rain
Cadet/Get On Down, 1969. Used
CD...$13.99 (LP...$21.99)
A gem of a record from the funk-heavy period of Muddy Waters – a moment that once made the traditional blues fans mad, but which has gone onto become the stuff of legend – thanks to a real criss-crossing of Chicago talents in the studio! The set was co-produced by Chess Records talents ... CD

Brass & The Blues
Chess, 1966. Used
CD...$6.99 9.99
A unique mid 60s Chess session from Muddy Waters – one with a very different feel than usual, and a good dose of soul too! As you might guess from the title, Muddy gets some full backings on this set – not exactly a large brass section, but a set of Chicago soul-styled backings handled ... CD