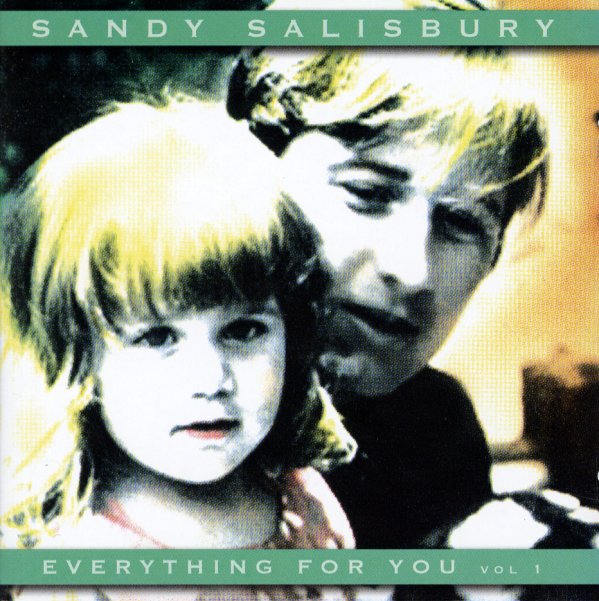 Everything For You Vol 1

Rare early work from the great Sandy Salisbury – maybe best known as a member of Millennium, with the young Curt Boettcher – but clearly a great talent on his own! In fact, given that Curt first got his start in the world of folk, the jangle pop of these tunes really shows the strong impact that Sandy had on the later group – as these tunes are mostly demos that Salisbury cut for consideration by Boettcher and Gary Usher, with the kind of dreamy sound that makes music like this the sort of Sunshine Pop heaven! The package features 25 tracks in all – west coast pop perfection, even in a stripped-down style – and titles include "Love Came To Strawberry Lane", "Over & Over Again", "So Much Yourself", "Tomorrow", "A Little Bit Of Love", "My True Confession", "Dealer", "Here Comes That Feeling", "So Close To Heaven", and "Missouri Weeps".  © 1996-2021, Dusty Groove, Inc.