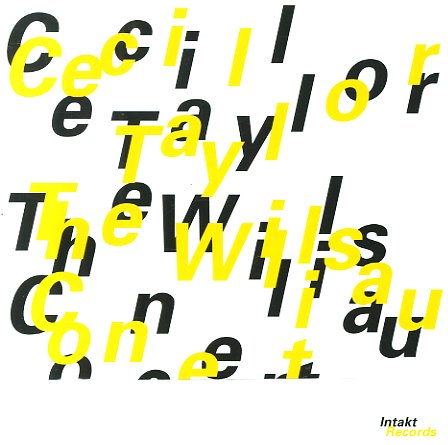 A solo piano concert in five parts.
(Out of print.)