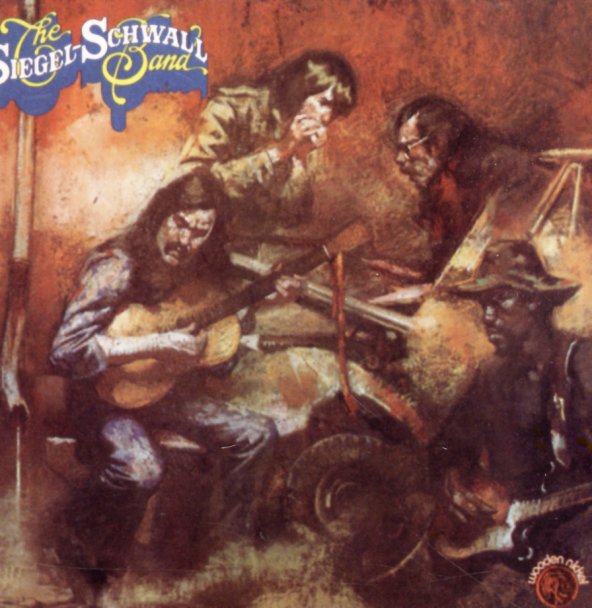 A classic set from this legendary Chicago group of the early 70s – a combo led by Jim Schwall and Corky Siegel – two blue-eyed Windy City musicians who were unabashedly in love with the blues music of their scene! Unlike some of the later crossover blues albums of the 70s, these guys are very much right in the pocket, and faithful to their tradition – working here with a combo that also includes Rollow Radford on bass and Shelly Plotkin on drums – lean, well-crafted, and with Siegel on some especially nice electric piano and harmonica. Titles include "Country Road", "Leavin", "Corrina", "I Won't Hold My Breath", "Devil", and an 11 minute take on the Jimmy Reed tune "Hush Hush".  © 1996-2020, Dusty Groove, Inc.
(Cover has some surface wear and a cutout notch.)