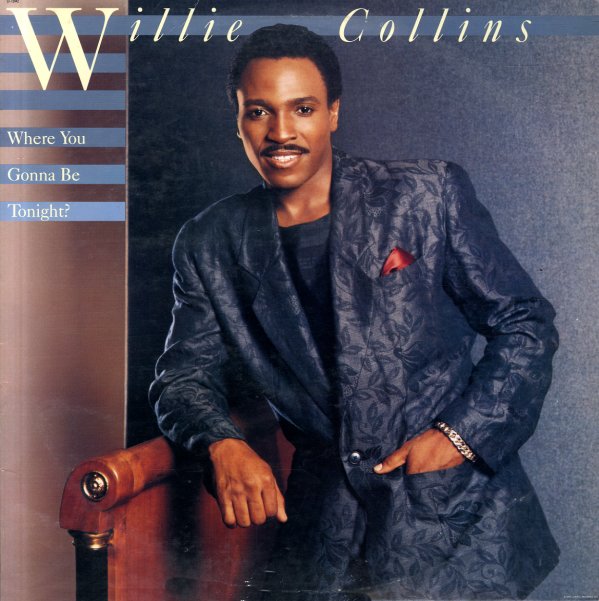 Where You Gonna Be Tonight?