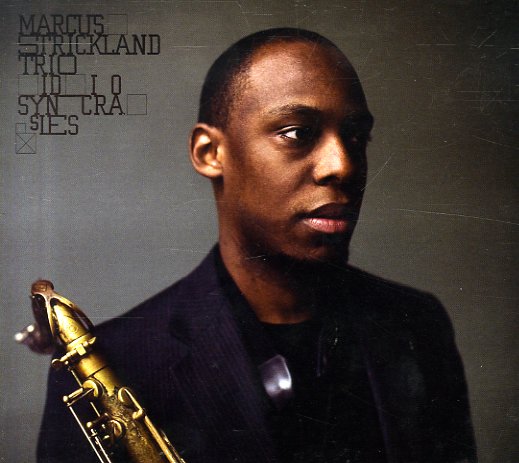 Marcus Strickland on saxophones and clarinets, Benn Williams on bass, and E.J. Strickland on drums.  © 1996-2022, Dusty Groove, Inc.
(Out of print, digipack case has some light edgewear.)