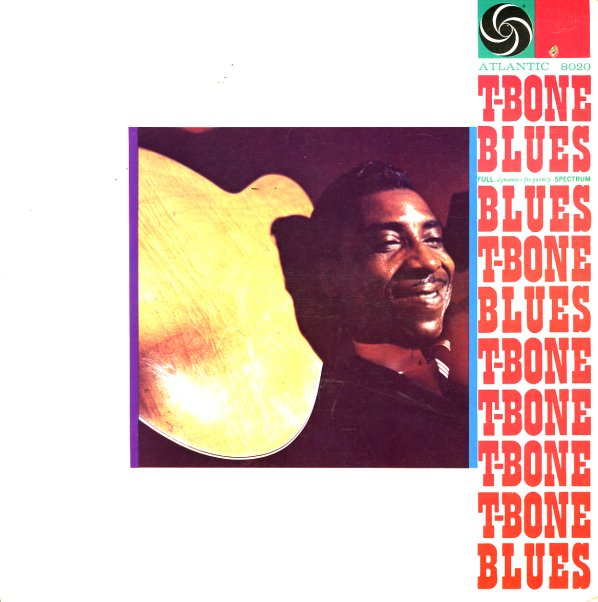 Later work from T-Bone, but very much in the style of his best R&B work! The album features small group backings that do the best to bring out the jazzier side of T-Bone's style – one that was a direct influence on countless jazz funk guitarists in later years – and players include Plas Johnson, Earl Palmer, Lloyd Glenn, and Barney Kessell playing some second guitar. Titles include "T Bone Blues", "Papa Ain't Salty", "Two Bones & A Pick", "Mean Old World", "T Bone Shuffle", and "Blues For Marili".  © 1996-2021, Dusty Groove, Inc.
(Out of print.)