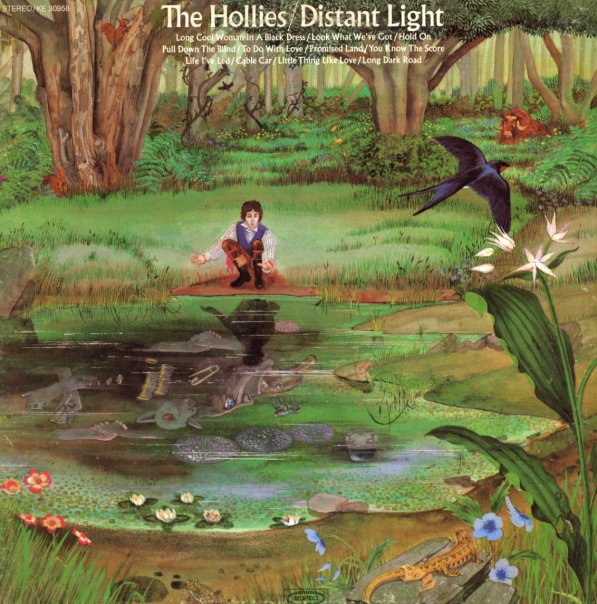 At Budokan
Epic, 1978. Very Good- Gatefold
LP...$9.99
A seminal set from Cheap Trick – a group who had already cut some excellent studio albums before this one, but who somehow finally reached huge fame in the mainstream with this classic concert release! The album is one of the greatest, most iconic live rock records of its era – in ... LP, Vinyl record album