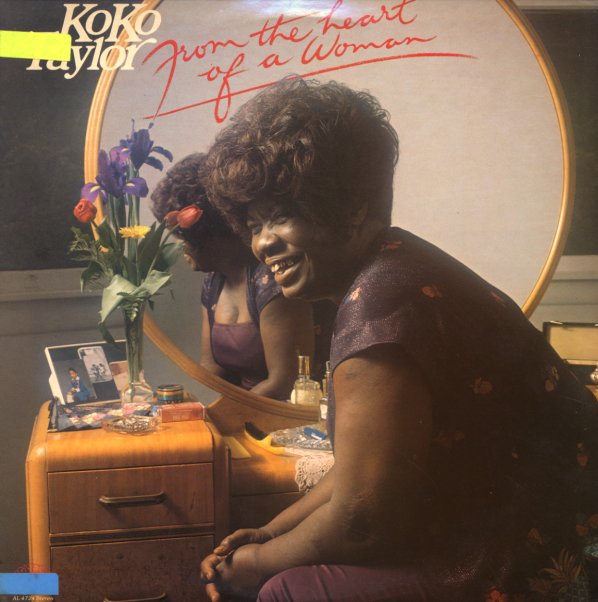 I Hear Some Blues Downstairs
Alligator, 1977. Very Good+
LP...$7.99
One of the hippest artists to record on Alligator Records in the 70s – a great guitarist who definitely deserved the exposure! LP, Vinyl record album