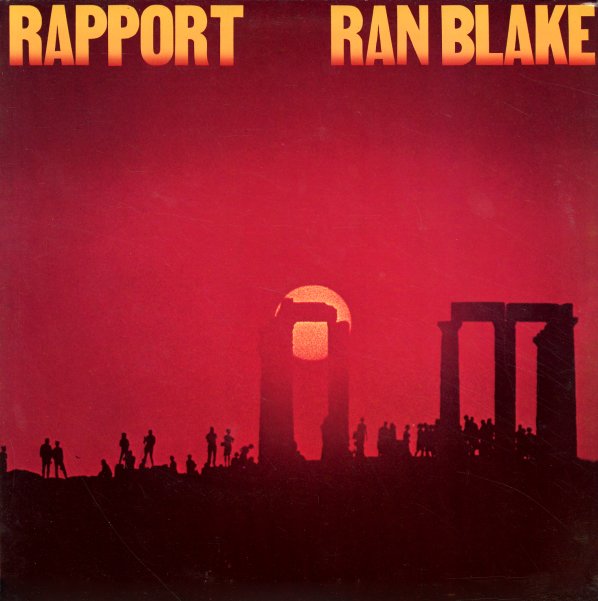 Some solo numbers, but some great duets with Ricky Ford on tenor or Anthony Braxton on alto, and Rufus Reid on bass! Also features one unusual number – "Wende" – with Chris Connor on vocals.  © 1996-2021, Dusty Groove, Inc.
(Cover has a cut corner and promo sticker.)

Etcetera
Blue Note, 1965. Near Mint-
LP...$34.99
Don't let the title fool you, as the album's hardly an "etcetera" – not some run-on work from Wayne Shorter, but a real lost cooker from his 60s Blue Note years! The record's got a very sharp-edged quartet sound – a bit modern and edgey at times, with sharp tenor lines from ... LP, Vinyl record album