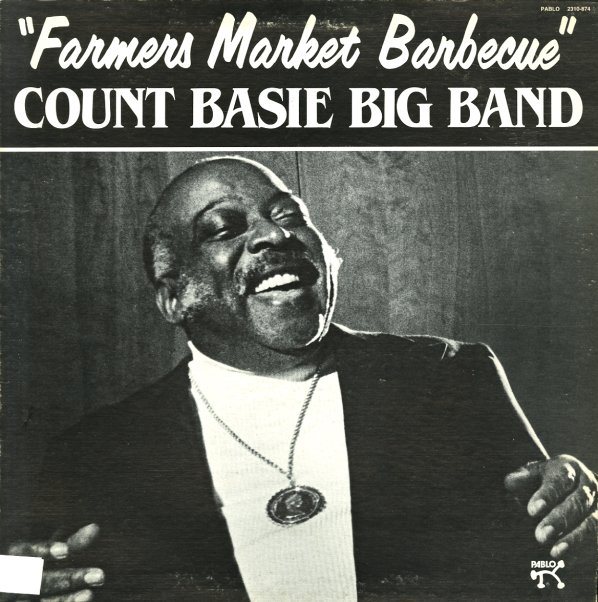 Count Basie and Barbecue – words together that are bound to make us love this album! The set's got an easygoing swing that takes us right back to Basie's best for Roulette Records – a reference the title seems to imply – and although the band's a later one, they've got that perfect Basie sense of fluidity, especially in the way the horns come together! Basie's piano work isn't as dramatic or dynamic as in years past, but that's fine with us, because the band more than makes up for that change with their own groovy sound. Titles include "Way Out Basie", "I Don't Know It Yet", "Lester Leaps In", "Beaver Junction", and "Ain't That Something".  © 1996-2022, Dusty Groove, Inc.
(Cover has light wear. Labels have a bit of pen.)