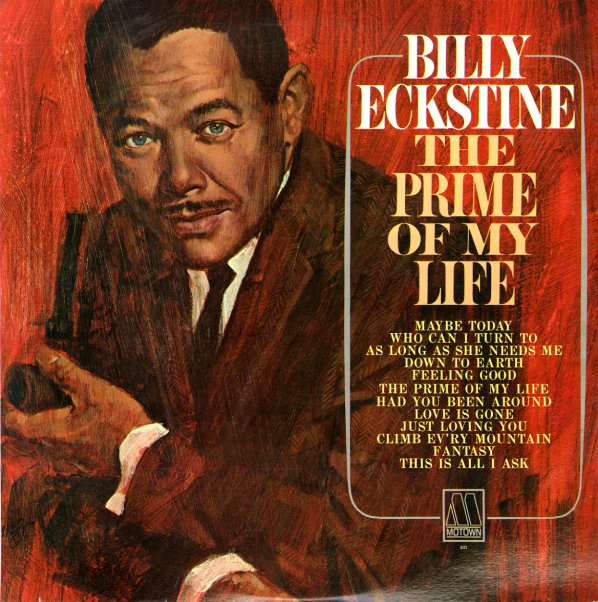 Prime Of My Life

A lost bit of work from Billy, and a suprisingly nice album that sets the stage for a host of more sophisticated male singers to come! The record features Billy with lush arrangements by Melba Liston, Gil Askey, and Bobby Tucker – singing in a deep and sensuous style that's similar to that used by Grady Tate on some of his albums for Skye, cut a few years later. Billy's sounding better here than he has in years – and titles include "Feeling Good", "This Is All I Ask", "Fantasy", "The Prime Of My Life", "Maybe Today", and "Had You Been Around".  © 1996-2021, Dusty Groove, Inc.
(Original pressing.)