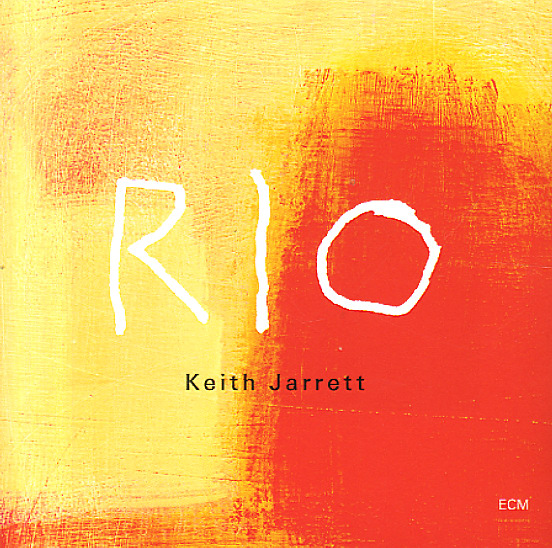 Birdwatching
ECM (Germany), 2016. Used
CD...$9.99
The piano of Anat Fort gets some great accompaniment here – the alto clarinet of Gianluigi Trovesi, a player with some very sharp edges at times – and an approach to his instrument that seems to lock some of the moodier corners of Fort's music! The tracks seem to build in almost a ... CD

Trio Music – Live In Europe
ECM (Germany), 1986. Used
CD...$8.99
Great trio music from Chick Corea – a set that perhaps overstates its understatedness in the title and cover – but a really nice change from some of Chick's slicker electric lines of years past! The group here features Corea on acoustic piano, bass from Miroslav Vitous, and drums from ... CD