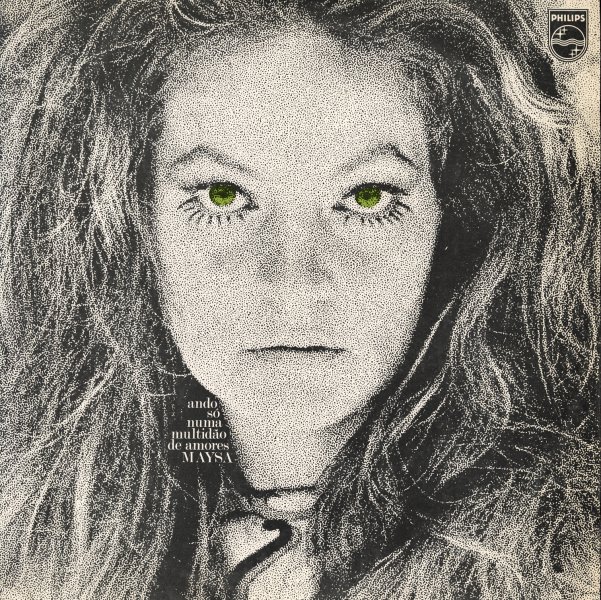 One of the loveliest albums we've ever heard from Brazilian singer Maysa – largely because of some great arrangements by Luiz Eca and Roberto Menescal, both of whom give the album a gentle glide that offsets the emotive quality of Maysa's vocals nicely. Titles include "Que Eu Canse E Descanse", "As Praias Desertas", "Quando Chegares", "Bonita", "Suas Maos", "Eu", "Assim Na Terra Como No Ceu", "Molambo", and "Yo Sin Ti".  © 1996-2023, Dusty Groove, Inc.
(Original pressing! Bottom cover seam is unglued, but cover is great overall.)