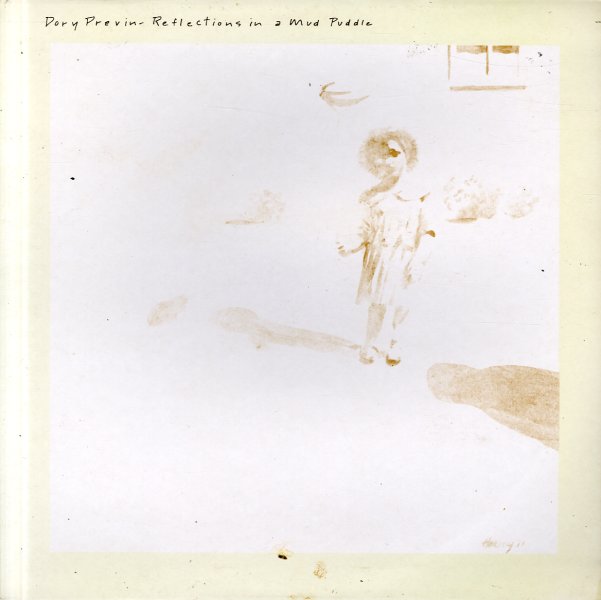 Reflections In A Mud Puddle

Classic work from one of the more sophisticated songwriters of the early 70s – with titles that include "Doppelganger", "The Talkative Woman & The Two Star General", "The New Enzyme Detergent Demise Of Ali McGraw", "The Earthquake In Los Angeles", and "The Air Crash In New Jersey".  © 1996-2020, Dusty Groove, Inc.
(Cover has some aging and a cut corner.)

Love, Life & Feelings
United Artists, 1976. Very Good+
LP...$0.99
A serious British session arranged and conducted by Arthur Greenslade – done in a mood that's often mellow, and which has more dark corners than we'd expect from Shirley – a sad-tinged sound that often features a bit of organ brewing down in the low range of the sound spectrum. Bassey's ... LP, Vinyl record album

Band & I
United Artists, 1959. Very Good
LP...$16.99
Sparkling work from singer Irene Kral – and possibly the best album she ever cut! The backings here are by the Herb Pomeroy group – a slightly modern ensemble that still knows how to swing with a good dose of Boston soul – and the overall feel of the album's a lot more forceful ... LP, Vinyl record album

Live In Japan
United Artists (Japan), 1975. Near Mint- 2LP Gatefold
LP...$24.99
A rare Japanese-only set from Shirley Bassey – a 2LP set that features some great jazzy backing from the group of Nobuo Hara and His Sharps & Flats! The sound is bold and brassy – just right for Shirley's voice – and given the live, acoustic setting of the record, the album's ... LP, Vinyl record album